Why German Dubbing is So Popular

Japanese localization, whether it’s providing subtitles or voice-over/dubbing in Japanese, can be a particularly challenging as well as a rewarding process.

Japan is about the size of California, but with a much denser population of 126.8 million people. Despite being a relatively small island country, it is ranked as the third largest economy by GDP and is a cultural powerhouse with films, music, and pop culture that people around the world enjoy. Japanese people are also avid consumers of international content, making Japanese localization a booming industry.

In this blog, we’ll discuss some key linguistic differences between Japanese and English to keep in mind when doing Japanese localization.

France has the French Academy (Académie française), South Korea has the National Institute of Korean Language (국립국어원), but Japanese and English do not have a similar centralized language regulator. As such, both English and Japanese translators do not have a government approved language resource to refer to when there are any translation ambiguities.

Some translation discrepancies can arise because Japanese follows a Subject–Object–Verb word order compared to English’s Subject–Verb-Object (as we discussed in our Japanese interpretation blog). Japanese is a high context language and it is common in Japanese to drop the subject when the context is understood. Compare that to English, which is a relatively low context language, where the subject is almost never dropped. Therefore it’s important when doing script translations between the languages that the context and who is speaking is made clear either through a video reference or looking at the script as a whole. 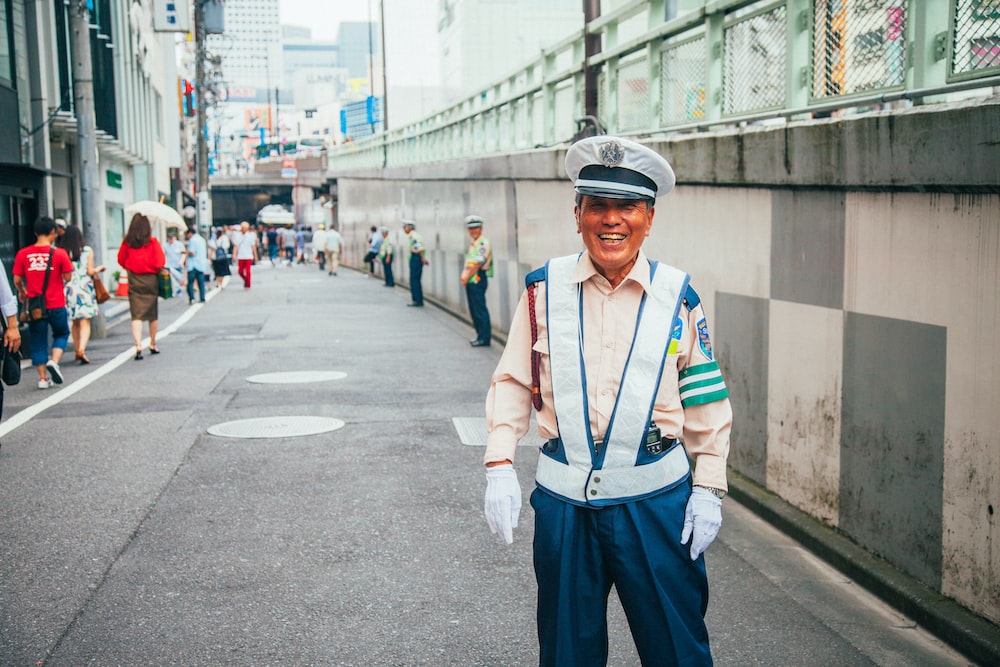 Japanese also has honorific suffixes which are similar to Mr., Mrs., Ms. in English but are much more varied, such as -kun (くん), -chan (ちゃん), -san (さん), -sama (さま). Where Mr., Mrs., Ms. are considered around the same politeness level, -kun is normally used when someone of higher rank addresses a younger man or child, -chan for young girls and children, -san is the general Japanese equivalent of Mr., Mrs., Ms., and -sama is a very respectful honorific and is often used in business as well as when referring to Japanese deities (kami-sama 神様).

There are also many Japanese vocabulary words/phrases that do not have an exact English equivalent, for example otsukaresama (お疲れ様). Otsukaresama literally means “you’re tired” but it’s a common phrase used when saying goodbye to co-workers at the end of the day meaning “I’m really grateful for your hard work.”

As you can see, Japanese is a highly contextual language and it takes a trained, experienced translator to help capture the meaning correctly when translating to or from the Japanese language. 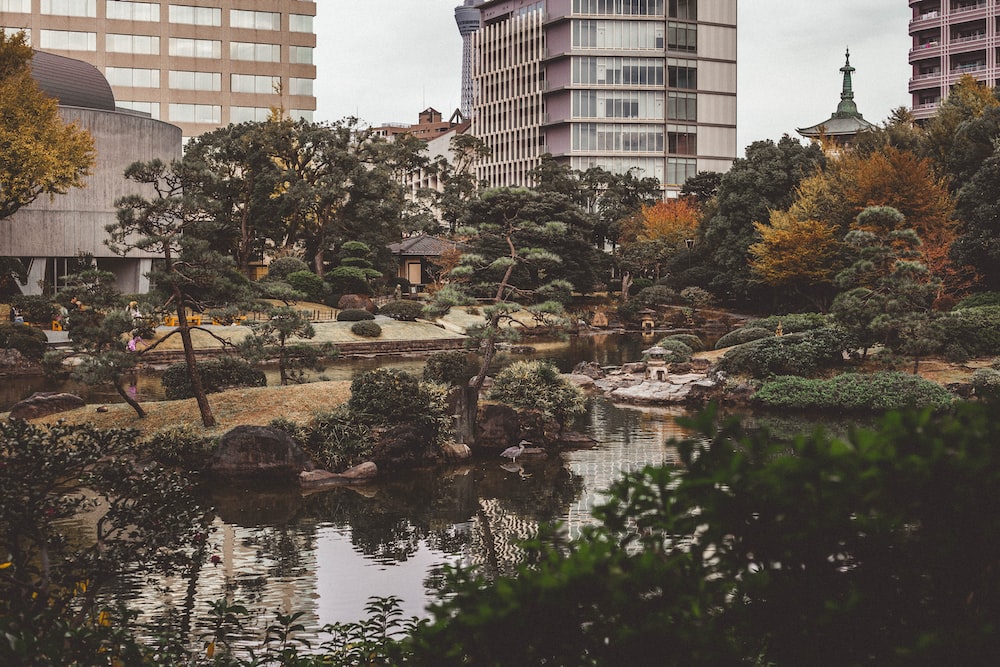 Japanese consists of three writing systems: katakana, hiragana, and kanji. Katakana and hiragana are phonetic systems that share the same sounds, with katakana used mainly for foreign loan words. These two systems are similar to the English alphabet in that the characters represent phonetic sounds and are then combined to form words. Kanji, Chinese characters, on the other hand, is a logographic system, where each character symbolizes a meaning and the phonetic sound is not represented by the character but just has to be memorized. Combine that with the fact that there are over 2,000 kanji in regular use and each kanji can have multiple phonetic readings depending on the context, this writing system can even pose difficulty for native Japanese speakers (we go over why Japanese uses Chinese characters here).

The three writing systems have particular needs for localization: Japanese (as well as Chinese and Korean) uses a “Double Byte Character Set” (DBCS) meaning it requires two bits of computer memory per character instead of the Latin alphabet which uses one bit. This is important to note when working with subtitle files like SRT to make sure that they’re saved in a format that supports DBCS. Also, this changes the character limitations per line for subtitles. For English, it’s typically 42 characters per line, whereas for Japanese it would be 13.

Most Japanese sentences consist of a combination of hiragana and kanji, with katakana used for any loan words. When translating into Japanese, it’s important to check in with your client in regards to how product or business specific terms will be translated, as it will affect which writing system to use. For instance, the service Amazon Prime is translated to アマゾンプライム (a-ma-zon pu-rai-mu) which uses katakana, whereas the clothing brand Supreme will sometimes use the Japanese word for supreme, 最高 (saikō), written in kanji, for its t-shirts and hats.

Thus it’s important to communicate with the client and develop any term list or style guide prior to having content translated and localized. This can help save time and money further down the road. 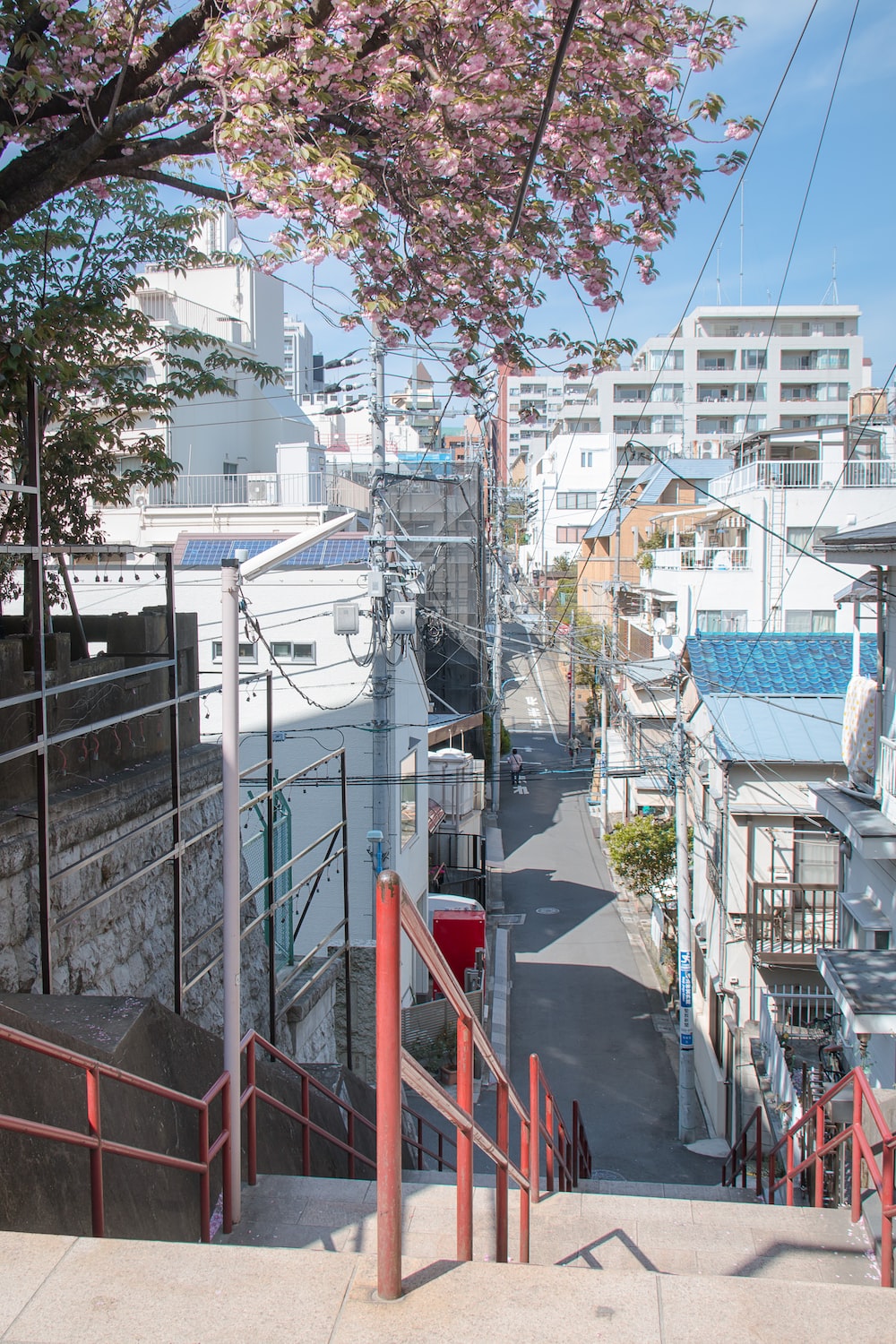 To summarize, Japanese and English are linguistically two of the most different languages on Earth when it comes to: sentence structure, greetings, vocabulary, and writing. These differences will need to be taken into consideration when translating and localizing between the two languages. Also, another good tip is to have some background knowledge of Japanese culture, which will help with conversations and discussions during the localization process.

Looking for a localization company with expert experience in Japanese localization? Contact us by clicking below and we can help you build your business’s presence in Japan.