The Rise of the Italian Dubbing Industry

Seiyuu: the Artists of Japanese Dubbing

Italy is a country that loves dubbing. In 2018, an average of 570,000 minutes of film/TV/streaming content was dubbed in Italy, with increasing demand as more video content comes in from other foreign countries.

The Italian dubbing industry is also trying to keep up with the rise of over-the-top (OTT) streaming media services such as Netflix, Hulu, Amazon Prime, and more, with some worrying that the dubbing quality may suffer due to sheer number of shows.

In this blog, we’ll discuss the historical rise of dubbing in Italy, some of the stars and technique behind the craft of Italian dubbing, and some arguments put forth against Italian dubbing. 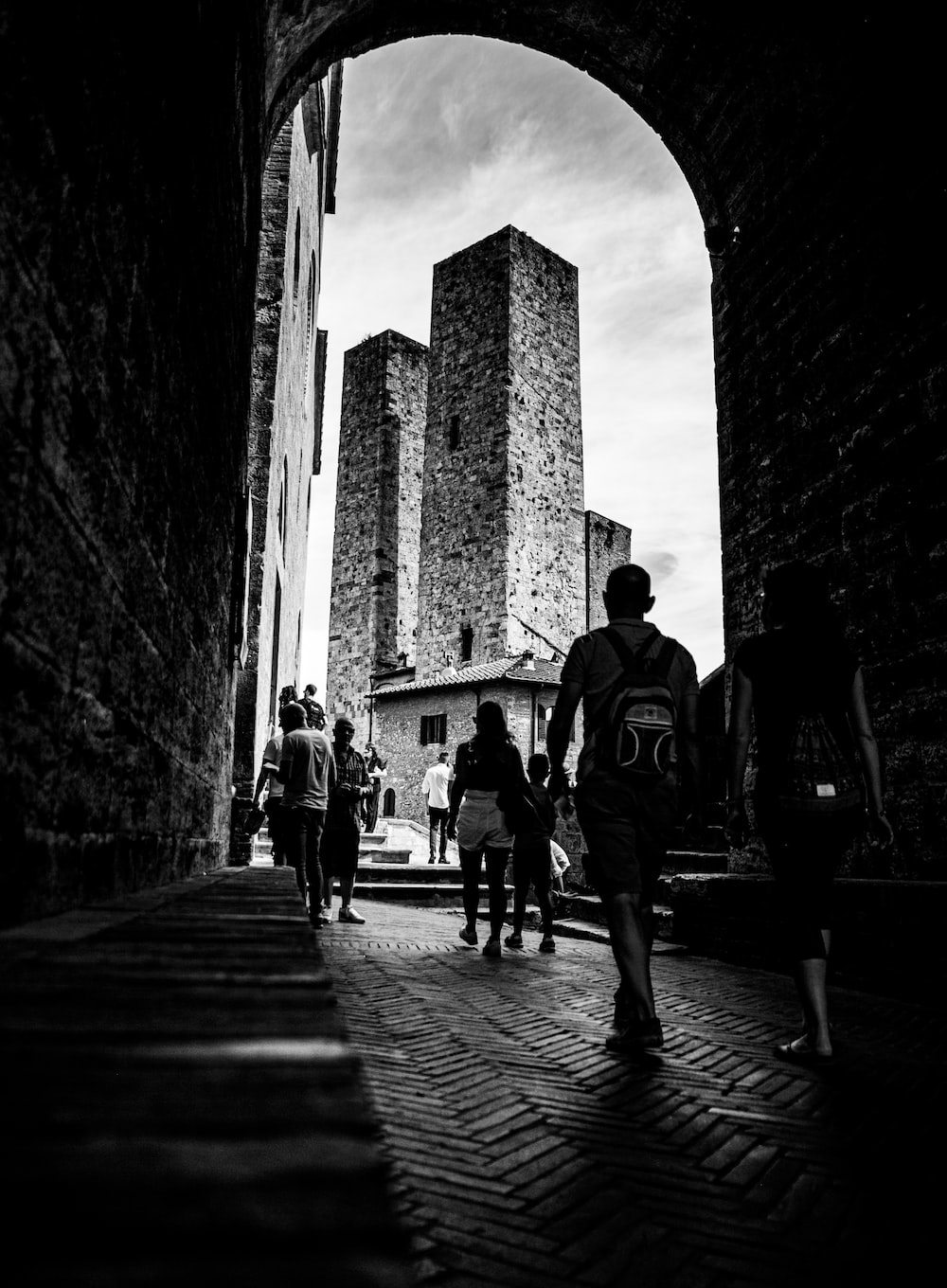 The Jazz Singer (1927) was the first feature film with sound, and soon thereafter sound with picture became the normal movie-going experience. Seeking to tap into the Italian market, American studios would have their films dubbed by Italian-American actors, despite their strong American accents. This led to an early “dubby” quality of Italian dubbing, i.e., awkward, non-native Italian voice dubbing.

However, dubbing studios were soon established in Rome (where most Italian dubbing studios are to this day) leading to more authentic, native Italian dubbing. Subtitles were forgone for dubbing as there was still a large illiterate, non-English speaking Italian population at the time. Dubbing also received a government push: in 1930, Italian dictator Benito Mussolini banned the use of foreign language in film. Mussolini’s power grew alongside a fervent Italian nationalism and the censorship of political ideas that opposed his party (this is similar to Germany’s own use of dubbing for historical censorship). Dubbing was thus co-opted by Mussolini’s dictatorship to fulfill these ends.

Thus, every foreign film that came into Italy around this time was dubbed into Italian. Dubbing studios became more developed and the quality of dubbing improved over the years. Even Italian films were dubbed to preserve a high level of audio fidelity and diction into the 1970s, but the practice has tapered down as on-set recording technology has improved.

Italian audiences since the 1930s have thus become accustomed to watching foreign films and TV shows dubbed in Italian. This preference and practice continues to this day, with only a few movie theaters in Rome presenting foreign films in their original language with subtitles. 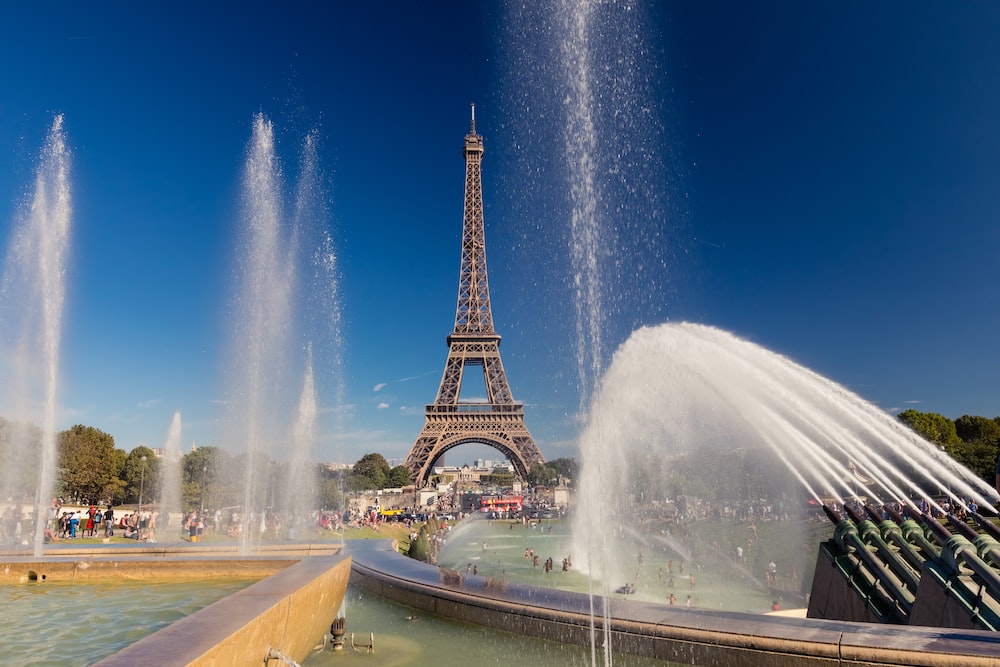 The Craft and the Stars of Italian Dubbing

Each year in Rome, the “International Grand Prize of Dubbing” is held. The award ceremony honors the generally invisible Italian dubbing stars of the silk screen. In 2019, Adriano Giannini, as if foreshadowing Joaquin Phoenix’s own Oscar win, won a dubbing award for providing Phoenix’s Italian voice in the Joker.

Giannini may have learned a thing or two from his father, the iconic Italian actor and voice acting legend, Giancarlo Giannini, who has been Al Pacino’s official Italian voice for over a decade. The older Giannini even earned the praise of the famously fastidious director Stanley Kubrick, who went on record to voice his appreciation for Giancarlo Giannini’s Italian dubbing of the characters HAL 9000 and Jack Torrance in Kubrick’s films 2001: A Space Odyssey and The Shining, respectively. Fun fact: the elder Giannini also voiced the Joker in Tim Burton’s 1989 film Batman.

Despite it’s popularity, dubbing—“doppiaggio” as it is known in Italy—can sometimes be seen as the “little brother” to movie making. However, there are still many that deeply respect the trade, with voices provided by well-trained, professional actors and scripts adapted from other languages into Italian by skilled translators. When translating from English to Italian, the length of the script can expand as much as 25%. It takes skilled script editors to help edit the script down, experienced voice actors and directors to help match the words spoken to the lip movement on screen (lip-sync dubbing), and a professional audio engineer to help line up the audio/video and mix the sound.

This all must be done while also capturing the nuances, wordplay/jokes, figures of speech, etc…present in the source material and translating it into the final Italian dubbing, though this process is imperative for quality dubbing in any language. Voice actors who enjoy the work and have strong acting chops are also essential for quality dubbing. Up-and-coming Italian voice actress Marianna Liguori shares, “Dubbing is as exciting as doing live theater,” she said. “There is a real technique to it. You need to be good.” 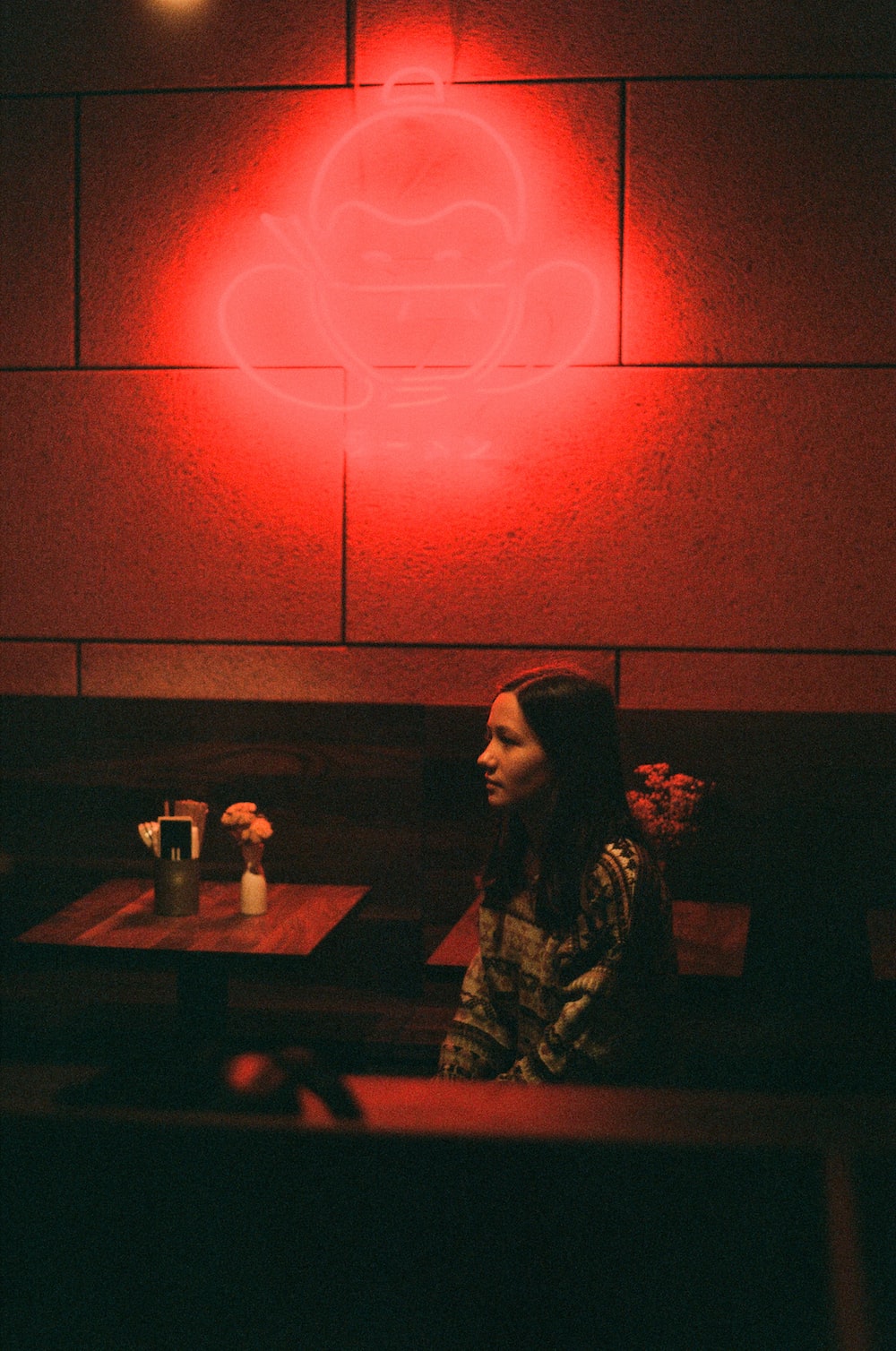 The argument of dubbing versus subtitling has received renewed attention with Parasite‘s Best Picture win at the last Oscars. The film’s director/co-writer, South Korean Bong Joon Ho, stated that people should be more accepting of subtitled films.

One of the arguments raised against dubbing is that there is a loss of region-specific accents and the cultural implications that they represent in the story. In The Accused (1983), the main character (a working class woman played by Jodie Foster) calls her mother who has a distinct accent and tone indicative of someone from a poor background. However in the Italian dubbed version, the mother is dubbed with an upper-class Milanese accent, which diverges starkly from the original content. This may have been a creative choice; however, this is just a guess as we’re not sure of the intention behind the choice. When it comes to dubbing, studios should work closely with the client to see what choices are in line with the client’s vision. Generally, culturally equivalent accents should be found (countryside, urban, low/high class accents, etc…) unless the client says otherwise.

Another argument against dubbing is English fluency. In a recent study, Italy ranked the lowest in English proficiency in the European Union. One writer argues that this is because nearly all the English-language films in Italy are only available dubbed, whereas countries like Sweden or Denmark—which watch films in their original language—have improved English proficiency.  However, a counter-example to that would be Germany, which ranks high in English proficiency, but, like Italy, also prefers dubbing over subtitling.

Regardless of if you’re pro-dubbing or pro-subtitling, it’s clear that many Italians prefer dubbing and that Italy has developed a robust, strong dubbing industry that’s here to stay. We hope everyone in Italy is staying safe.

To request information or a free quote,