Key Tips for Subtitling in Japanese

E-learning: A Great Option in the Time of COVID-19 and Beyond

Japanese is one of our most requested languages for localization. Each language has its own linguistic considerations; Japanese in particular has a relatively complex written language and a number of important considerations when it comes to subtitling. As mentioned before, it is a double-byte language (like Korean and Chinese) as opposed to a single-byte language (like English, French, and Italian) and it has three writing systems (kanji, katakana, hiragana).

With these considerations in mind, in this blog we will go over some key tips in creating legible, easy to understand, Japanese subtitles.

Before subtitling, having a set of guidelines from the client in the form of a subtitle style guide will preemptively resolve a large number of questions that will come up during the subtitling process. For example: what font would they like to use? Will a subtitle background, such as a solid or gray bar behind the text, be needed? What character limits should each subtitle line have (for Japanese we typically use 16)?

Style guides are also important for the step that happens before subtitling: translation. Japanese has many different forms of formal and informal speech that can lead to a variety of different translations. That’s why it’s ideal if there are examples of Japanese text from the client that set the tone of voice to help guide the translator.

Having a style guide from the client is a great tool. If one is not available, check in with any staff or partners in Japan that may have example guides that can be referenced. 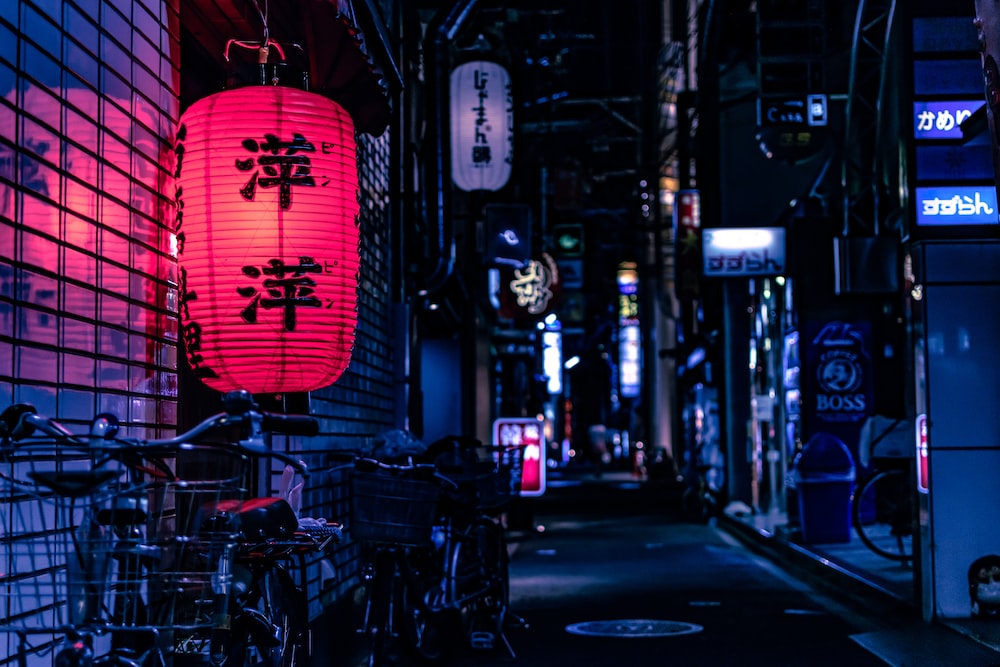 The below items are generally discussed in a client’s style guide, however–in the case one is not available–here are some best practices:

Acronyms that appear in subtitles generally should be written without the periods between the letters. They should also be full-width alphanumeric characters with no spaces between them.

Full-width characters give a wider breadth between letters.

Sometimes annotations (also known as “rubies”) can be implemented to help sound out kanji with hiragana. However, reading subtitles and annotations can be mentally taxing for children and as such shouldn’t be used often.

As mentioned in a previous blog, children around the world generally prefer voice-over/dubbing over subtitles, which may be a consideration if you’re working with children’s content.

Currency (dollar, yen, won, etc…) when subtitled should generally not be converted. For instance, for $1 USD, instead of converting it to 108 Japanese yen (current conversion rate), generally it can be translated literally into Japanese as 1米ドル (1 American dollar).

Dates should follow the Year/Month/Day format with the year fully written out (e.g. 1998) but can be abbreviated when the source language is abbreviated (e.g. 98). Time can follow the 12 hour (7:00PM) or 24 hour (19:00) clock time as long as it’s consistent or as it pertains to the plot. 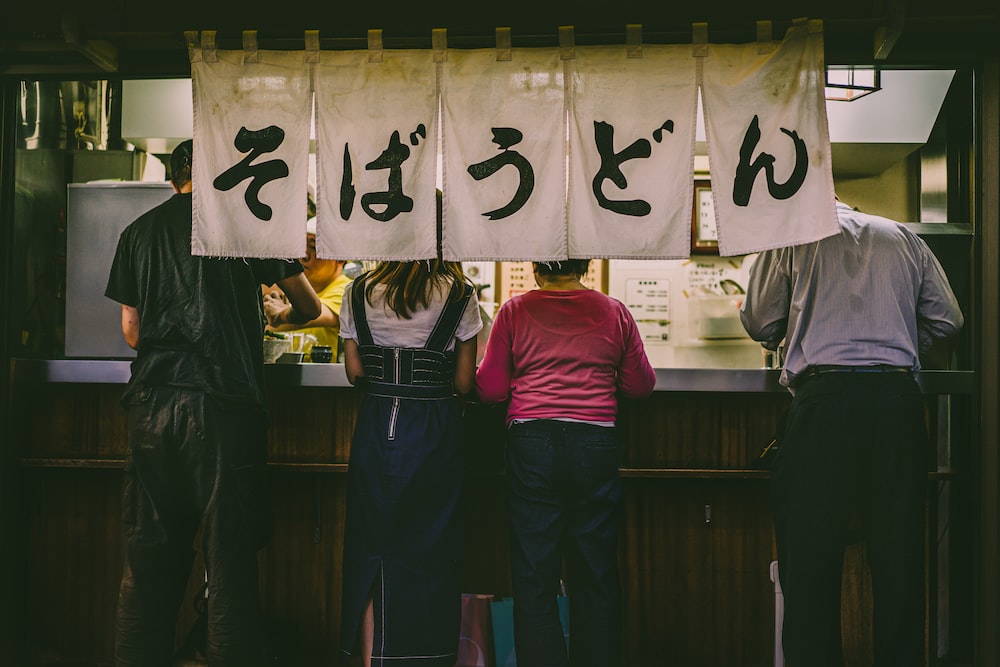 When preparing a video for subtitles, the localization provider is asked to transcribe the dialogue or a transcription is provided by the client. This transcription is then translated and implemented as subtitles. This can get a little tricky in a film or TV show when a character speaks in a language that is foreign to the main dialogue. For example, someone speaking Cantonese in an American TV show where English is predominantly spoken.

These instances should be noted and highlighted in the transcription (if one is provided) and discussed between the client and the localization provider as to whether they should be translated. Generally, the foreign dialogue is translated only when the audience is meant to understand it.

This is usually presented by subtitles in the original content, so for our example, the Cantonese being subtitled in English in the source video would mean that it would have to be translated into Japanese for Japanese subtitling. In this instance, it may be helpful to have “Speaking Cantonese” appear in the first subtitled line to let the audience know that the subsequent lines by this character are in that language.

Punctuation: commas, periods, ellipses…and other forms of punctuation are typically not used in Japanese subtitles. Punctuation is not native to the Japanese written language–it was imported from the English language during the Meiji Era shortly after Japan ended it’s foreign isolation.

Also, given the relatively strict character limit for Japanese subtitles (13 to 16 characters generally), a punctuation mark takes up a valuable character space which could be used for a Japanese character. As such, punctuation is avoided, but may be used depending on the style guide.

Subtitling Japanese has its own particular considerations when it comes to punctuation, acronyms, children’s content, and units of measurement. The best practices above are a good start, however, the client may have some specific subtitling guidelines. In such cases it’s always important to discuss any such rules or style guides prior to translating and subtitling into Japanese.

Hopefully this blog was informative and will help you in subtitling your video into Japanese in any industry.

Before you get a quote, here are 8 terms you should know when subtitling your project: