Human vs Machine Translation: How Do They Compare?

Southeast Asia is a wide geographic location that encompasses many different countries including Singapore, Malaysia, Indonesia, and the Philippines with diverse ethnic groups within each region. The multitude of cultures, languages, and geography make localization for Southeast Asia a complex task for any company looking to expand their content in that region.

At JBI Studios, we have over 25 years of experience localizing for various Southeast Asian countries and have collected some tips below to help you with localizing for this vast, growing region. 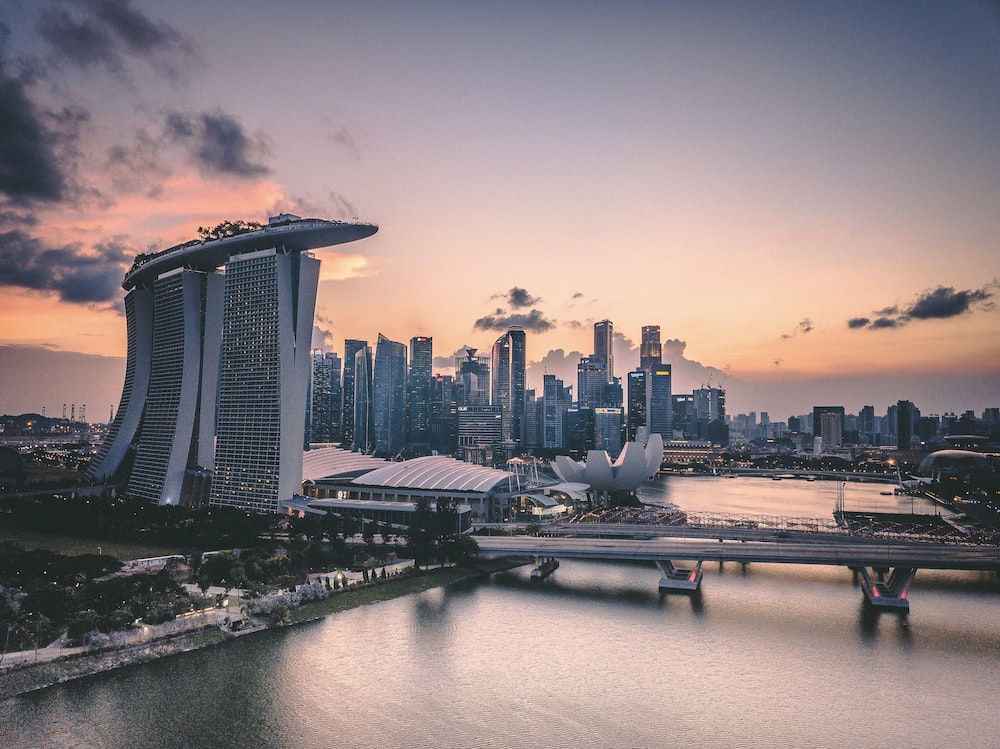 Throughout Southeast Asia, English level proficiency varies widely from region to region. Regions like Singapore and Malaysia historically were once British colonies and generally have high English language proficiency. It’s common to provide English content to these areas as part of the localization process, as well as to the Philippines, which has English as its second official language next to Filipino. However, American companies would still need to adapt the English wording to fit the cultural/linguistic norms for each nation.

As part of the localization process, it would be wise not to just provide an adapted English language version of your content to English-speaking Southeast Asian countries, but also provide a version in the other main languages of that area.

These Southeast Asian countries are non-majority English-speaking and are prime markets for localization:

Each language has its own set of complexities when it comes to localization. For example, Vietnamese is an Austroasiatic, tonal language, i.e. the meaning of a word changes depending on the tone. There are northern, central, and southern dialects and accents of Vietnamese, therefore it’s important to know how specific or broad you want to be with your localization and make the right linguistic choice for your purposes.

Please note, that there are large populations in Southeast Asian countries that speak different dialects/languages other than the national language and it may be helpful to localize for those languages as well. For example, in Singapore, the Chinese dialect of Hokkien (Min Nan) was the unofficial language of business until the 1980s and is still used today in various Singaporean communities. In Indonesia, Javanese is spoken by approximately 40% of the population which is a sizable 98 million people. 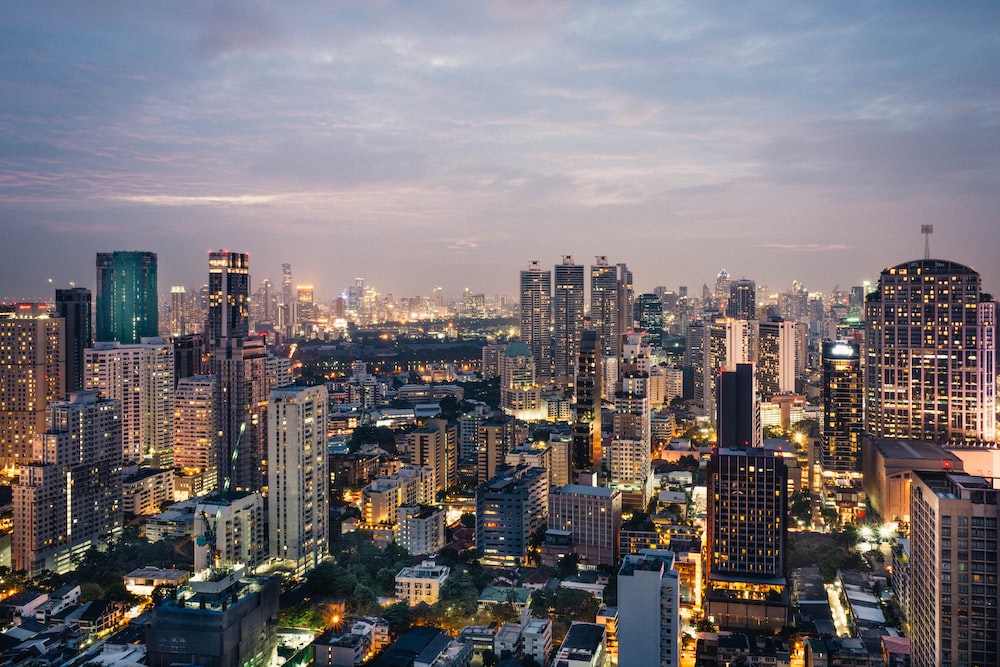 Southeast Asia is a big, growing market that is expected to reach $300 billion by 2025 with the top five countries–based on GDP–being Indonesia, Thailand, Philippines, Malaysia, and Singapore. In Southeast Asia, it’s estimated that over 90% of the internet users in the area use a smartphone as their primary device for internet access. Therefore it’s important that your content be localized to that area’s language(s) and be easily viewed on a mobile device.

When translating from English to another language, the text may expand or contract in length based on the language. Therefore translated subtitles for your content, especially for languages with sophisticated characters like Thai (which has accents above and below their script) will need to be adapted and spaced correctly so that they do not look too squished or expand outside the given area while still remaining legible. This is particularly true for content being viewed on a smartphone where such text appears much smaller than on a computer or TV screen.

Many smartphone users will also be engaging in content on multiple social media platforms popular in Southeast Asia such as: Facebook, Instagram, WeChat, Sina Weibo. It would be important to look at some of the content on these sites and see how you might best be able adapt your content for these platforms.

Localization doesn’t just mean translation, there may be cultural norms in a particular region that your brand should take into account to appeal to the local communities. Indonesia is a majority Muslim country with the largest Muslim population in the world at approximately 225 million people that identify as Muslim. Products and services marketed towards women take this into account, with companies like Kiehl’s featuring female models wearing hijabs:

Companies also run promotional campaigns for events that are celebrated in Southeast Asia such as:

…and more. Keeping in mind the cultural norms and celebrations of a region and localizing your content to match that will help your company connect more with the local audience. 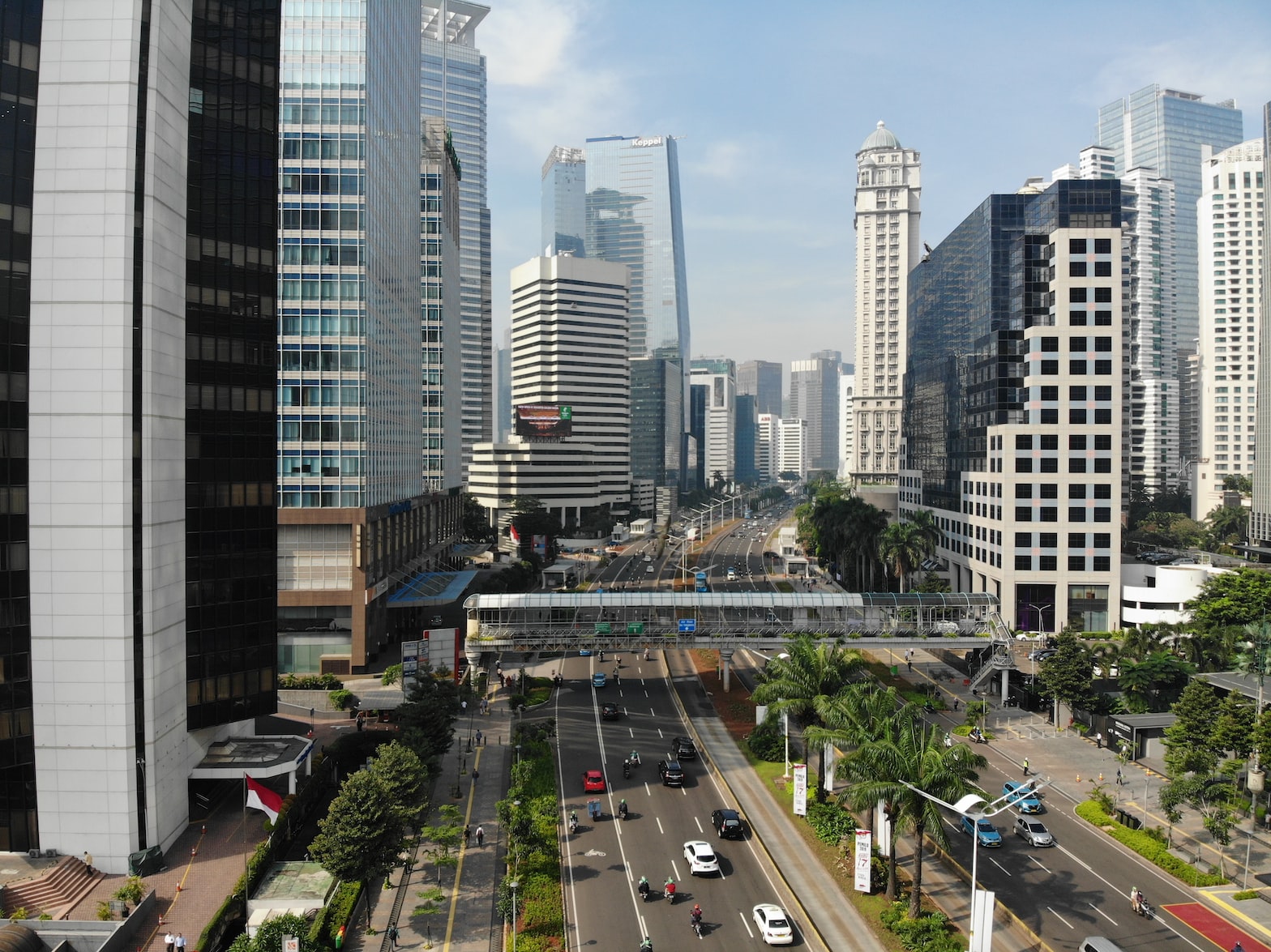 When localizing for Southeast Asia, one should be aware that Southeast Asia comprises a vast geographic, linguistic area and that a specific localization process should be provided for each particular country. Some countries have large English speaking communities, but the English should be adapted to fit the local version. Content for Southeast Asian countries that are not majority English-speaking should be localized for the main language(s) there.

Southeast Asia is a growing market with a majority smartphone-using audience, therefore the content should be easily viewed on those devices. Also, there are specific cultural norms and celebrations that companies should be aware of to localize successfully for those regions.

If you want to localize your content for Southeast Asia, contact us today for a free quote. We understand how important it is to localize effectively for an audience and have expertise in localizing for all Southeast Asian countries.

Make sure you get accurate quotes for video localization. Download our free checklist below!