Tips For Your Child Starting Their Voice-over Career

Spain is a country that has a strong dubbing culture much like Italy. In Spain, most American TV shows and films are dubbed into Castilian Spanish, the standard Spanish spoken in Spain (which we will refer to as Spanish in this article). Although there is an increasing number of films being shown with the original audio and subtitles, Spanish audiences still generally prefer their foreign films dubbed.

However, with the coronavirus causing many dubbing studios to close down, this is changing and we may very well see an increase in films only being subtitled. This may be a boon for Spanish audiences that prefer subtitled films. That said, historically, Spain has been and still is a dubbing country. Let’s look into some of the historical factors, dubbing trends, and critiques of dubbing in Spain. 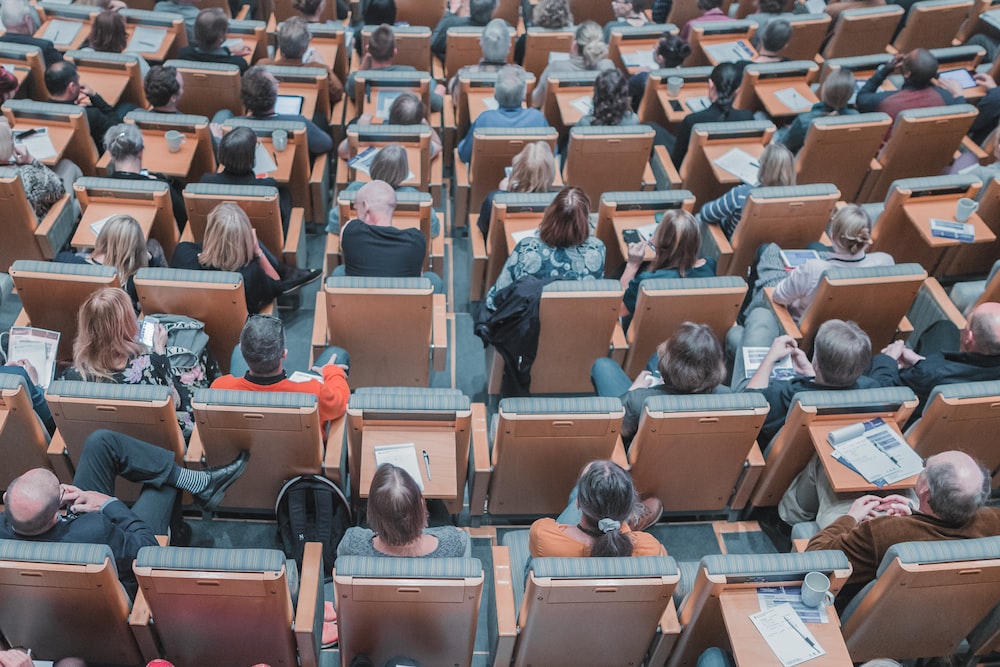 After the Spanish Civil War, Spanish dictator Francisco Franco assumed power and censorship offices were established in 1937. There are conflicting reports as to if the start of dubbing in Spain was either a push from Hollywood to expand their market or by Franco to promote Spanish nationalism. It’s possible that it may have been a combination of both. Regardless, the advent of sound pictures brought alongside it the ability to dub American films–the biggest foreign film import–into Spanish and created a whole new industry, the dubbing industry.

Spanish censorship made it so that film productions had to be done in Spanish and banned regional dialects such as Basque, Catalan, or Galician. In 1941, the Spanish government made dubbing mandatory for every imported foreign film. Dubbing films was also a way for the films to reach illiterate audiences. In 1927, a decade prior to the end of the Spanish Civil War, illiteracy rates were at 44%. This meant that even though literacy rates may have improved in the 1940s and 1950s, a large number of the older population would still only be able to understand dubbed foreign films as opposed to subtitled films.

Dubbing was also used as a form of censorship. One example is the 1953 film Mogambo in which Grace Kelly’s character, a married woman, falls in love with a safari guide (Clark Gable). Kelly’s on-screen husband (Donald Sinden) was changed to be her brother in the Spanish dub. Adultery was taboo in Spain, particularly for women, and thus this film and any other foreign films dealing with adultery were adapted accordingly in the dub. In contrast, Latin American countries showed Mogambo with subtitles and with the original relationships intact. 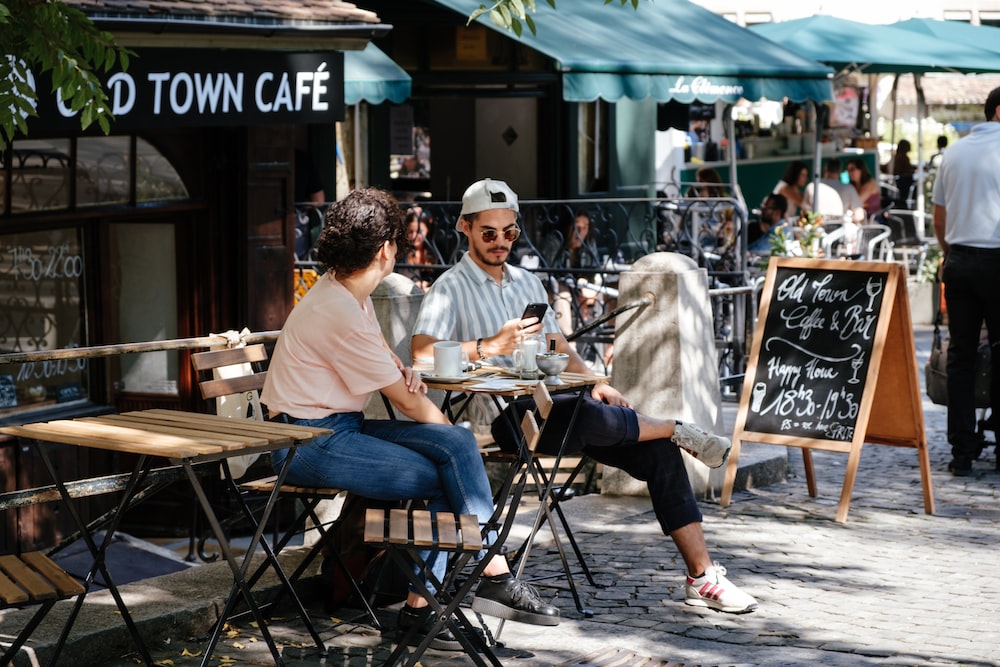 Eventually in 1977, censorship in Spain was abolished. By then, dubbing had already cemented itself as the main form of localization as opposed to subtitling. If you’re looking to localize your video content for Spain, dubbing is the best way to reach Spanish audiences.

One reason could be Spain’s relatively lower English proficiency compared to other countries in Europe. Last year, Spain ranked 35 on the English Proficiency index, it’s lowest position in the past ten years. For comparison, a host of other European countries like Norway, Sweden, Austria, Poland, and Portugal scored in the top 12.

Films from English-speaking countries still represent the bulk of foreign films shown in Spain, with films from the U.S. representing the largest chunk. More and more, theaters are showing both the dubbed and subtitled versions of films. However, according to Sur in English in 2018, it was estimated that only 4% of the general Spanish population watch subtitled films while the rest prefer dubbed.

It’s mentioned in the same article, prior to the closure of theaters due to COVID-19, that out of the 3,500+ movie screens in Spain, barely 200 of them show subtitled foreign films even though foreign films make up a larger percentage of the box office than domestic films. That said, certain theaters still show subtitled films as there are some audience members that feel dubbing presents some issues. 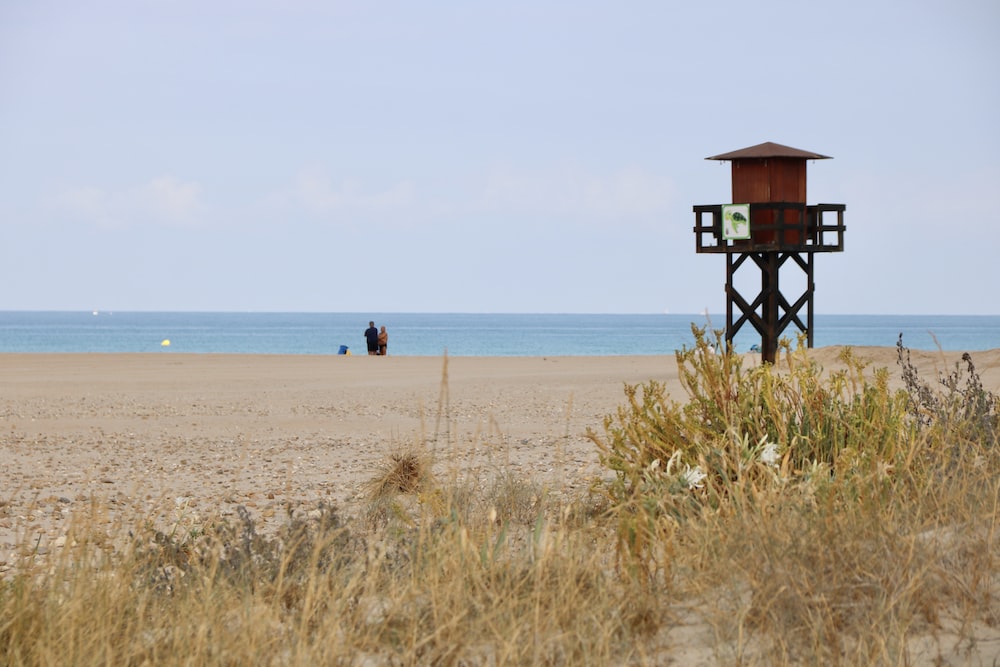 There are critics of Spanish dubbing. One example given is from Game of Thrones. SPOILER ALERT if you have not seen the series, please be warned that the following includes a spoiler for Season 6 Episode 5.

In the episode mentioned above it is revealed how Hodor received his name and how he turned from being a healthy young boy to a boy that could only say the word “hodor.” When escaping the White Walkers, Hodor sacrifices himself to save Bran and the others by holding the door. Bran, using his powers, had possessed not only Hodor in the present day but also Hodor as a child. When told to “hold the door!” the boy Hodor has an epileptic seizure and repeats the phrase “hold the door” until it turns into “hodor.”

This was a closely guarded secret by the author and the creators of the show. Therefore, when this episode premiered, translators were thrown a curveball as to how to change their native language equivalent of “hold the door” to “hodor.” For English, it makes sense. For French, “pas au-dehors” which translates to “Don’t let them go outside” eventually turning into “hodor” sounds close enough. But to turn the Spanish “aguanta el portón” (hold the door) to “hodor”? Well, you can be judge of how successful that was by watching this clip.

This is just one example of how the linguistic and narrative nuances are adapted or sometimes lost through dubbing. In subtitling, even though the same issue presents itself in the text, the original audio presents the original cultural/linguistic context.

That said, to reach a larger audience in Spain, video content should be dubbed in Spanish and for those that want to hear the original audio, a subtitled version should also be made available.

As of now, due to the state of alarm in Spain, the Union of Voice Actors of Madrid (ADOMA) has ceased work to help flatten the curve and as a result American TV shows that were set to release with dubbing and subtitling are now only being released with subtitles. However–despite studios being closed–a group of Spanish voice actors were able to record an encouraging and important public service announcement to the public: Quédate En Casa (Stay At Home).

We wish all the best to the people of Spain and that they stay safe and healthy through this difficult time.

Want to localize your content for Spain? Download our free checklist below to make sure you get an accurate quote: