The Rise of Voice Assistants and Smart Speakers

We discussed in a previous blog why it is crucial to know the different regions you want to target when localizing into French for your business. French is spoken in Europe, the Americas, Africa, and many other areas, each with its own distinct linguistic variety of the language.

As a localization studio, the most common French requests we receive are for European French (also less commonly referred to as Metropolitan French) and Canadian French. In this blog, we will share some French/Canadian history, the differences between the two varieties of French, and how it can help your localization efforts. 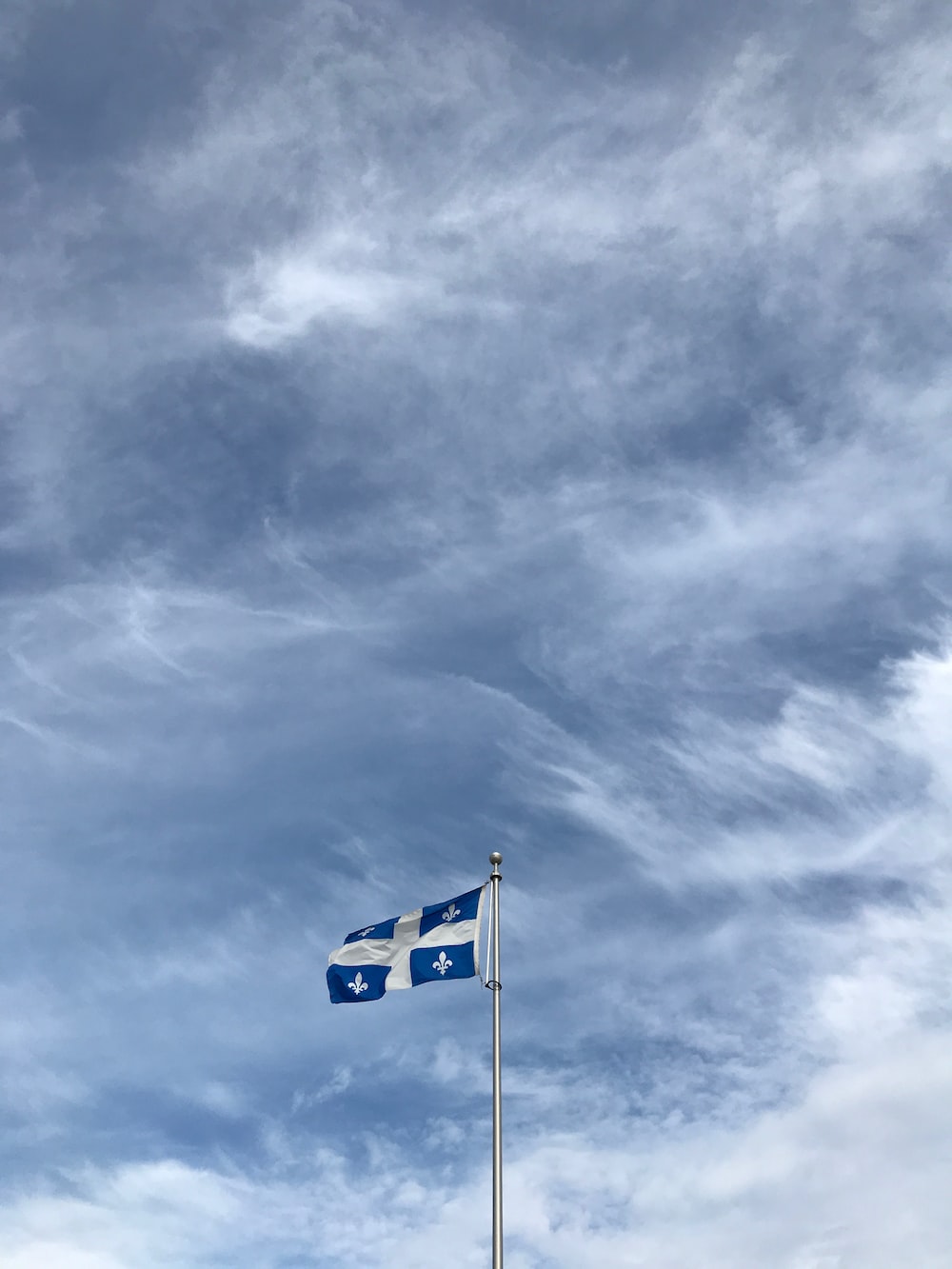 Historical Connection Between France and Canada

French and English are the two official languages of Canada, with over 20% of the Canadian population speaking French. Outside of France, Canada has the highest number of citizens that speak French as their native language, particularly in the Québec region.

This is a result of the French monarch, King Francis I, commissioning explorer Jacques Cartier to find an alternate trade route to China in 1534. Cartier landed on the Gaspé Peninsula, present-day Québec, Canada, and claimed the land as New France. France established colonies throughout the region, displacing the Iroquois and other First Nations people who had lived there for thousands of years.

New France, which included the Province of Québec, expanded to the Ohio River Valley causing skirmishes with the local British colonies. This eventually lead to the Seven Years’ War (La guerre de la Conquête) from 1756-1763. At the end of the war, France gave up the Province of Québec to Britain under the Treaty of Paris; this started the diverge between European French and Canadian French.

Canadian French was influenced by English, especially during the Industrial Revolution of the 1800s. This meant the inclusion of “anglicisms”, i.e. English words that have made their way into another language’s vocabulary (see the section below). However more recently, during the Quiet Revolution (Révolution tranquille) in the 1960s, Québec residents pushed for a stronger national identity and language preservation of Québécois, the largest variety of Canadian French. 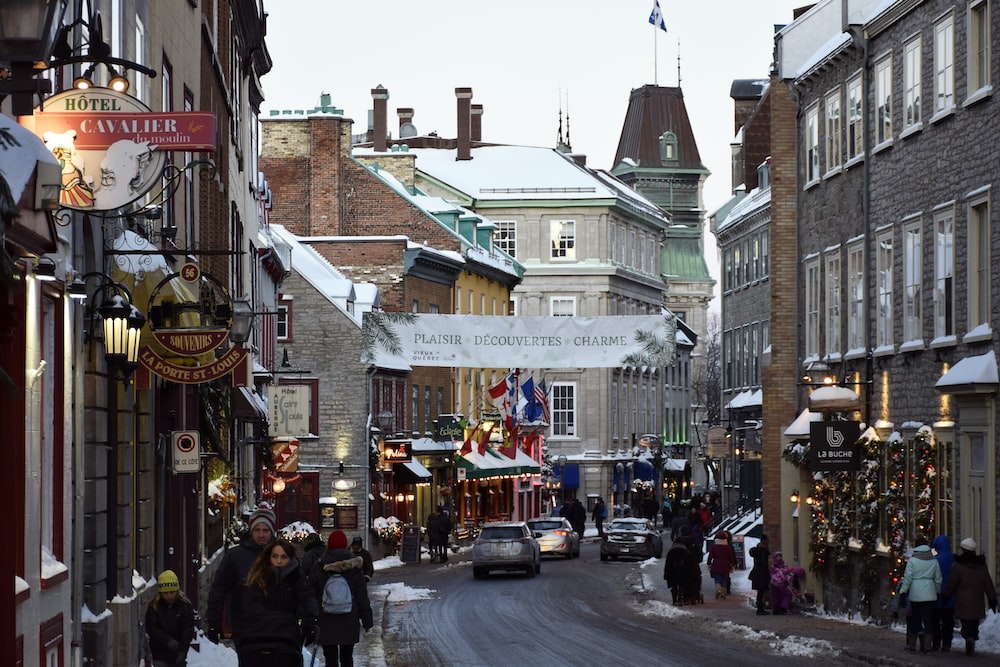 When translating into European French, you need to make sure that spaces are added before exclamation and question marks, colons and semi-colons. For Canadian French, similar to American English, no spaces are needed. For example for “Warning!”:

There are also many vocabulary differences. See below for a small selection of such words (table source):

You can see above the influence of English and First Nations languages on Canadian French. In fact, “Canada”  is derived from the Iroquois word “kanata” which means “village” or “settlement”. In addition to different vocabulary, sometimes the same word means different things in each variant. In Québec, dépanneur means a small grocery store, but in France a dépanneur refers to a mechanic or electrician.

Also certain English words are used in European French, where Canadian French has its own French term:

This type of French-only usage in Canada for certain terms may be due to the Quiet Revolution’s push to protect the French language in Canada. 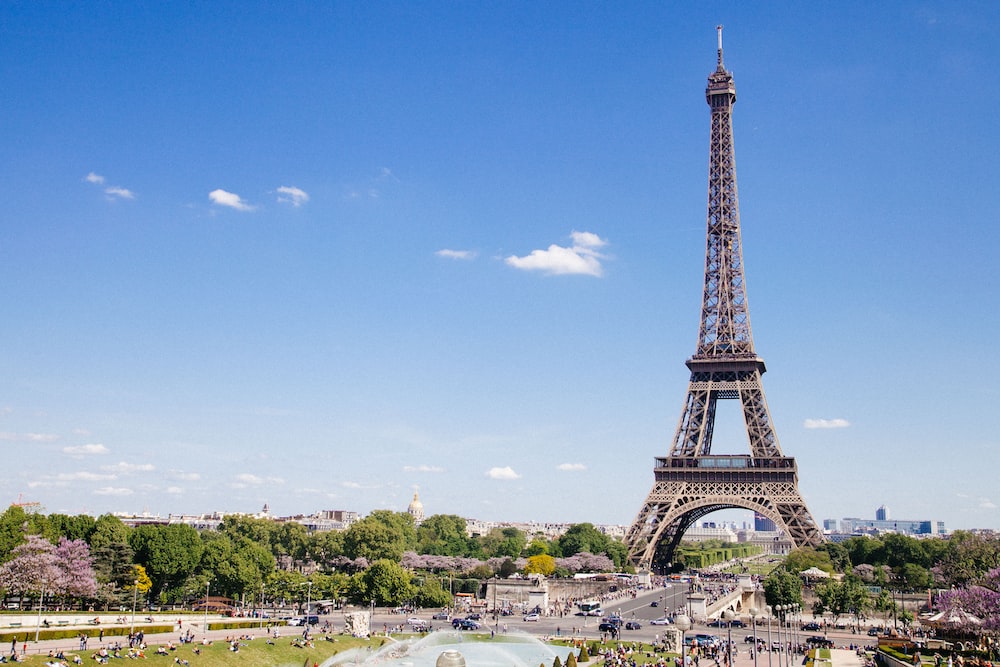 Consonants are also pronounced differently. In France, the “r” is pronounced with a vibratory sound in the throat. Though this pronunciation exists in Canada, a significant number of French Canadians pronounce “r” more with the back of their tongue, near the uvula. For Canadian French, “d” has a “z” sound after it (like in “dads“) and “t” has a “s” sound after it (like in “cats“) before the letters “u” and “i.”  For instance dimanche (Sunday) sounds like dzimanche and tu (you) sounds like tsu. When speaking formally, Canadian French pronunciation is expected to sound more like European French, however French Canadians still retain the “dz” and “ts” pronunciation even then. 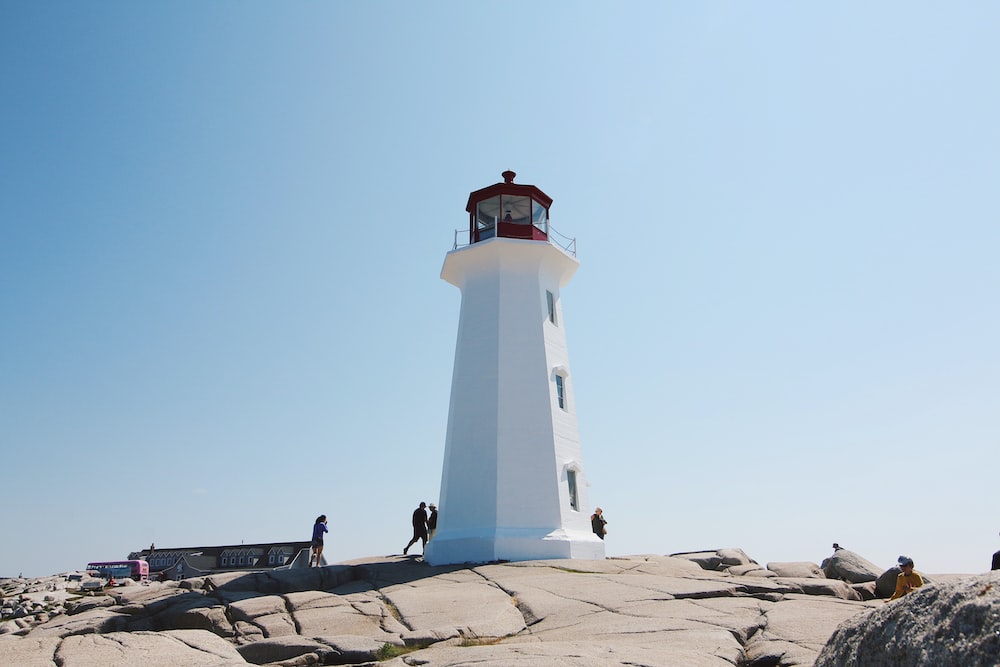 As you can see from the above, Canadian French and European French have significant differences in word choice and pronunciation. There are also some key things to keep in mind when localizing for the different regions. Content like TV commercials, radio spots or marketing videos, are usually informal in nature and thus have colloquial language that is very region specific.

To go over the different slang in France and Canada would require a whole other blog post, but here are three Québec-specific slang phrases:

When localizing content with informal language, it’s important that you have native French speakers from Canada or France that know the regional slang. It adds an extra level of authenticity and understanding that your audience will appreciate. Hopefully this blog gave you some insight on the differences between European French and Canadian French and showed how important it is to make sure you’re localizing for the correct region.

Want European French or Canadian French voice-over for your video? Be sure you get an accurate quote by downloading our free checklist below.