Boost Your Business with Commercial Spots

E-Learning Trends to Watch For

Commercial spots are a great way to introduce your products and services to a wide audience. Whether it’s an audio spot played on the radio or a short video played in the pre-roll for a YouTube video, commercial spots are short snippets of media that are made to grab the attention of the listener/viewer and promote your business.

In this blog, we will go over in detail what commercial spots are, where they are used, and some of the best ways they can be utilized to help increase your market reach. 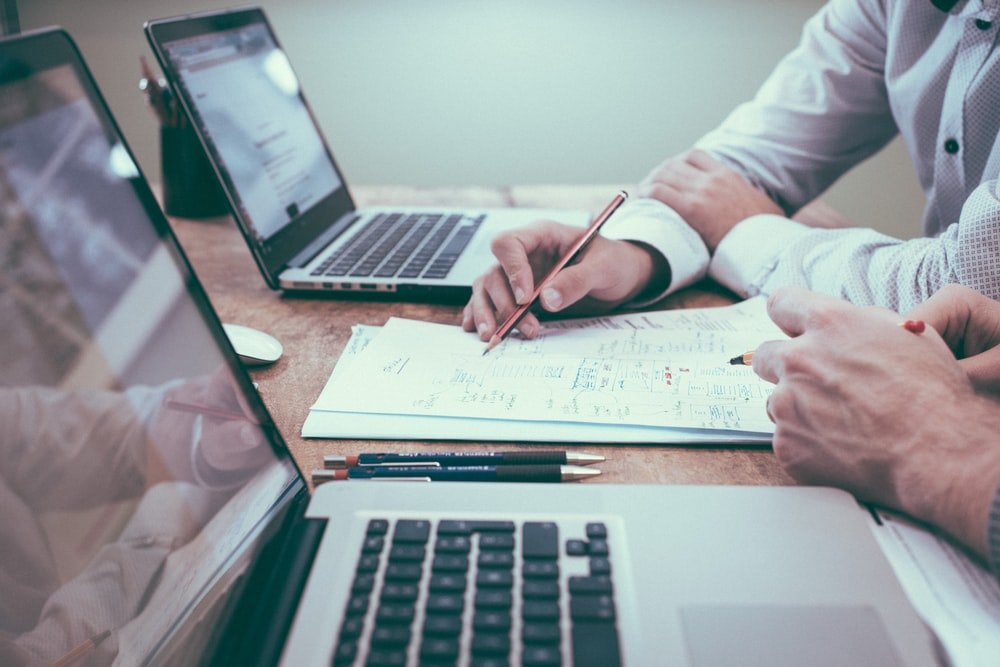 What Are Commercial Spots and Where Do They Play?

Also known as “advertising spots,” commercial spots typically range from 15 to 90 seconds in length and are advertisements for your company’s product and/or services. Traditionally commercial spots were made for radio and television, however, with the advent of online media, they can now be utilized in a variety of mediums and formats.

Radio commercial spots are short audio spots played on the radio, typically at the start or the end of the hour as well as 15 minutes into a radio program. They generally feature voice-over, music, and sound effects that are used to grab the listener’s attention. Pricing for these types of commercial spots depends on how many times the specific spot airs, what time it plays (prime time being 5 p.m. to 7 p.m.), length of the spot, and the popularity of the show during which it is aired. Nowadays, radio commercial spots have also been adapted to appear on podcasts, sometimes with the host themselves promoting the product. Pricing may vary per podcast episode, with fees for a commercial spot increasing per 1,000 views/downloads.

TV commercial spots are short video spots that appear on television and run at set times during a TV program. Spots for popular sporting events (the Superbowl being a major one) and primetime hours (generally 6 p.m. to 10 p.m.) are generally the most expensive. TV commercial spots can be live-action, animation, video with voice-over, video with captions…a whole number of different video types/mediums. These have been adapted for streaming platforms, with commercials playing at set times during a streamed show simulating the traditional TV commercial experience.

Online commercial spots are short video spots that typically play at the start of a video (pre-roll) or social media platform (e.g. YouTube, Facebook) and cannot be skipped generally for the first 5 to 15 seconds. The pricing for these types of spots varies on the demographic you want to reach and the budget you have. The spot is promoted based on your defined demographic, with the frequency of it being viewed based on your budget and the platform’s own algorithm. For this type of advertising, companies do not get to choose exactly which video their spot will play in front of, but they can choose the “type” of videos that their ad will appear alongside, for example, an exercise equipment commercial spot to play in front of home exercise routine videos. 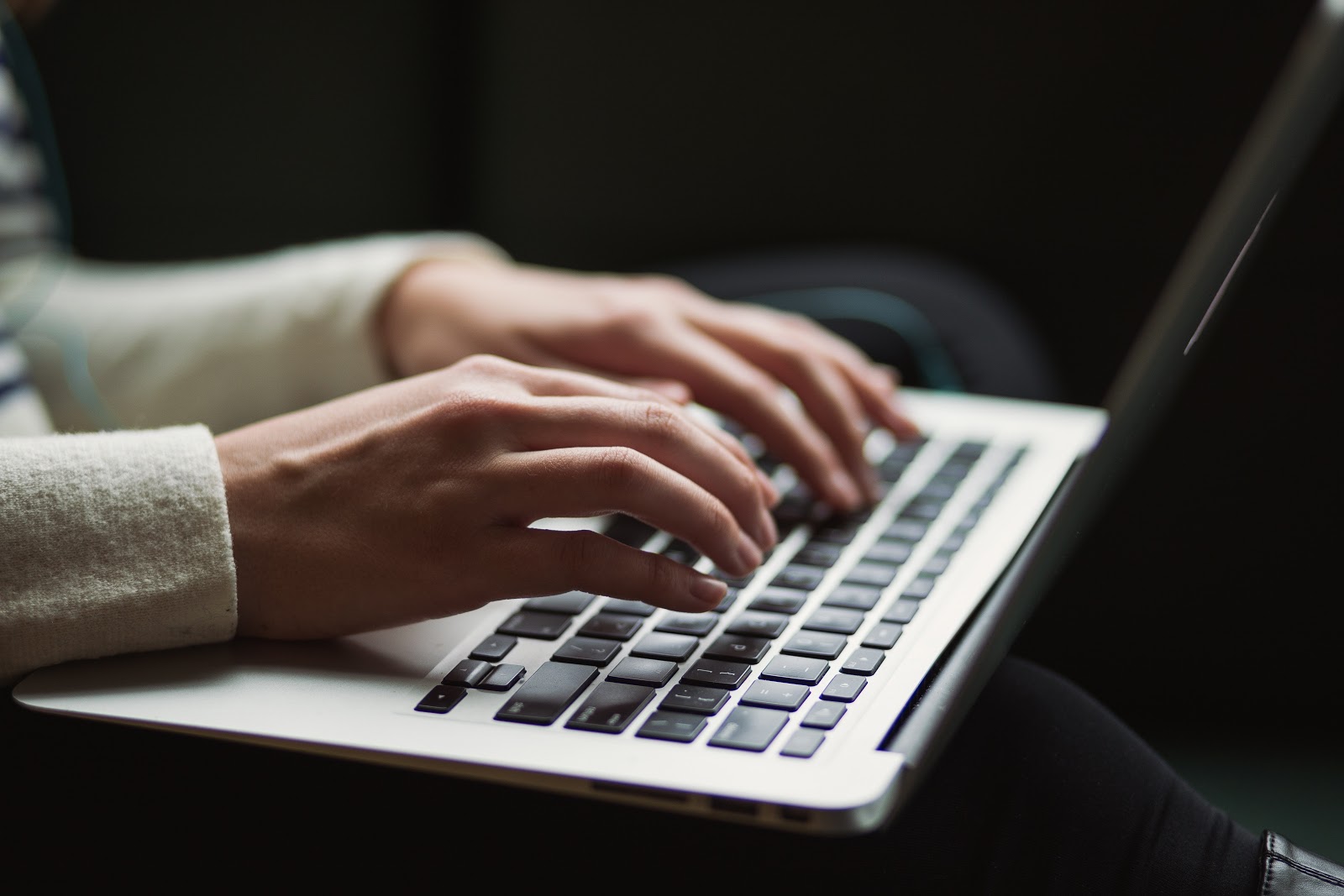 Having an Effective Script and Voice Talent

For both audio and video mediums, copywriting (the writing of a script for commercial advertising or marketing purposes) should be strong. Given the short amount of time an ad has to grab the user’s attention, the script should call the listener/viewer to action: get them interested in a product/service with very few words so that they call or visit a company website.

From there, as we’ve mentioned in our blog about casting for commercials, it’s about finding the best voice talent for your commercial spot. A voice-over artist brings a human element to the spot and gets the listener engaged emotionally. The audio production of the ad should also be excellent with the sound levels of the voice, music, and background sound effects matched so that they don’t overpower each other and the listener can clearly hear the message.

In-video ads, particularly if they’re playing at the pre-roll of a video, the time limit generally is five seconds before the viewer is able to skip the ad. Therefore, it’s critical that video production is professional and grabs the viewers’ eyes in addition to having a great voice-over. 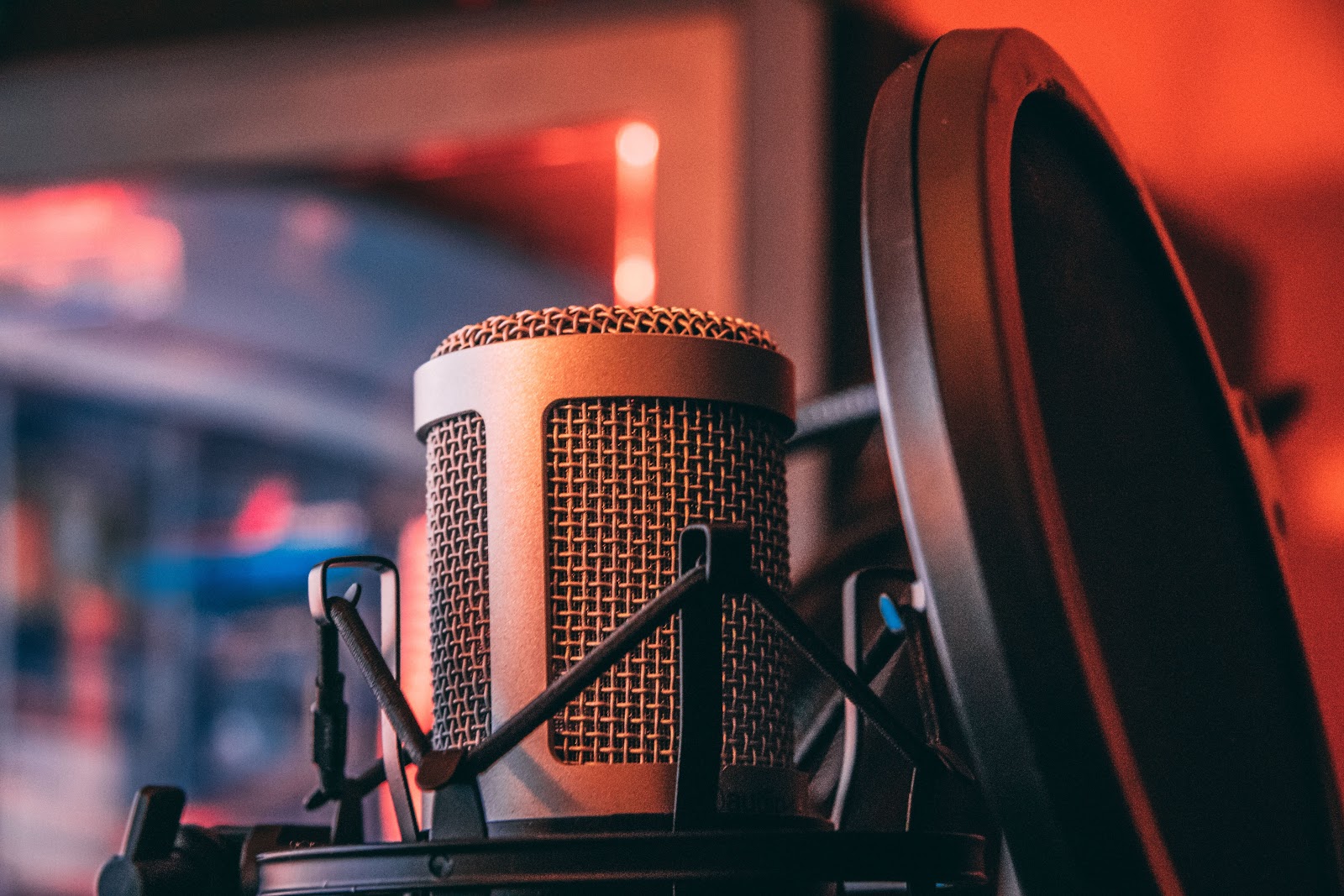 What Makes a Successful Commercial Spot

Boosting your business successfully through a commercial spot requires grabbing the listener’s attention in the first 3-5 seconds through the effective use of all the elements available to the given medium: voice-over, music, and sound effects for radio, podcasts, and other audio-only mediums; and all audio elements as well as strong visual elements for video mediums.

Video commercial spots rely on having strong visual and auditory cues that present the brand name, product/service, and logo. You want to make sure the viewer is able to catch a key image or voice that they attach to your company. Some great commercials have strong storylines that get the audience involved through humor and drama.

LINE, a popular messaging app, created a 90-second heartfelt Thai commercial that showcases the use of their app against the backdrop of a young girl losing her mother.

These types of commercials are like short films that tell a full story and still promote the service without being too hard of a sell. Video commercial spots don’t have to be live-action. Animated commercials like the one below showcase the great use of animation with strong voice-over/dubbing.

The voice talent’s performance matches the tone of the product and the visuals: professional while also being very inviting. The music and animation are fun and upbeat and the voice-over follows that while also sharing key benefits about the product without sounding too formal.

Utilizing commercial spots on a variety of mediums is a great way to promote your company’s brand and get audiences familiar with your product.

Effective copywriting, voice-over, storytelling, and visuals are just some of the ways to help boost your business’s brand. Have a commercial that you need voice-over for? Contact us today for a free quote!