Key Tips for Subtitling in Japanese

Russia and Russian-speaking countries are growing markets that you should consider in your localization plan. It’s estimated that Russian is the native language for approximately 153 million people in the world, making it eighth among the languages with the highest numbers of native speakers.

Russian is spoken in Belarus, Kazakhstan, Kyrgyzstan, and many other countries–it is also one of the six official languages of the United Nations.

For localizing video content into Russian, voice-over/dubbing is recommended as it is the more common form of video localization. In this blog we will go over some of the history and best practices for Russian dubbing. 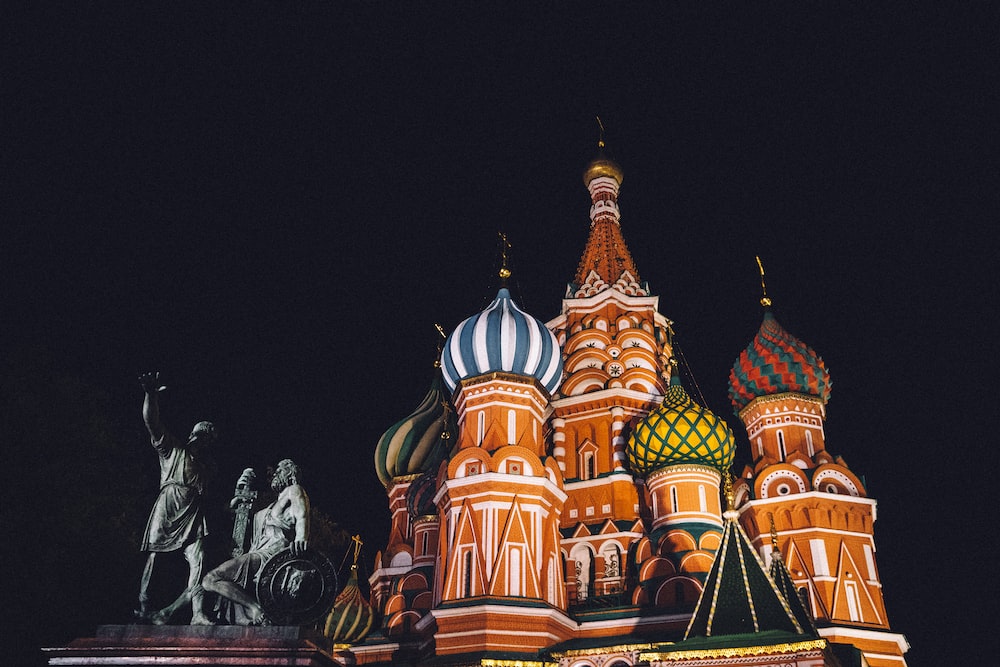 photo by Jaunt and Joy

As political tensions grew between the Soviet Union and the West (U.S. and Europe) post-WWII, Western movies and shows were banned in the Soviet Union. However, in the 1960s, the State Committee of Cinematography (the central government body for Soviet film production) began organizing screenings of Western films with the intention that by understanding capitalist ideology, Russian filmmakers would be better able to criticize it.

Since the state could not authorize an official dubbing of such “capitalist” films, live translation (aka interpretation) was done at these screenings. This eventually influenced what became known as the Soviet voice-over in which a single male provided live interpretation as he watched the film. This voice-over was done in a straight, formal tone without regard to lip movements, gender, or character emotions and the original audio was still audible in the background.

As bootleg American VHS tapes became increasingly popular in the Soviet Union in the late 1970s and throughout the 1980s, an underground voice-over community was born. A voice actor would provide interpretation while watching a VHS and this audio was recorded to a reel-to-reel audio tape recorder that was then superimposed onto the original VHS’s audio track.

After the fall of the Soviet Union, the Soviet voice-over persisted into the 1990s in former Soviet countries–it is still used today in Poland where it is called lektor/lector dubbing. Now, lip-sync dubbing with multiple voice actors–where the original dialogue audio is replaced–has become more of the norm in Russia for dubbing films. However, for many foreign TV or streaming shows, the original audio can still be heard at a lower volume underneath the Russian voice-over. These film/TV examples can be evidenced by the selection found on Netflix’s Russian dubbed section. 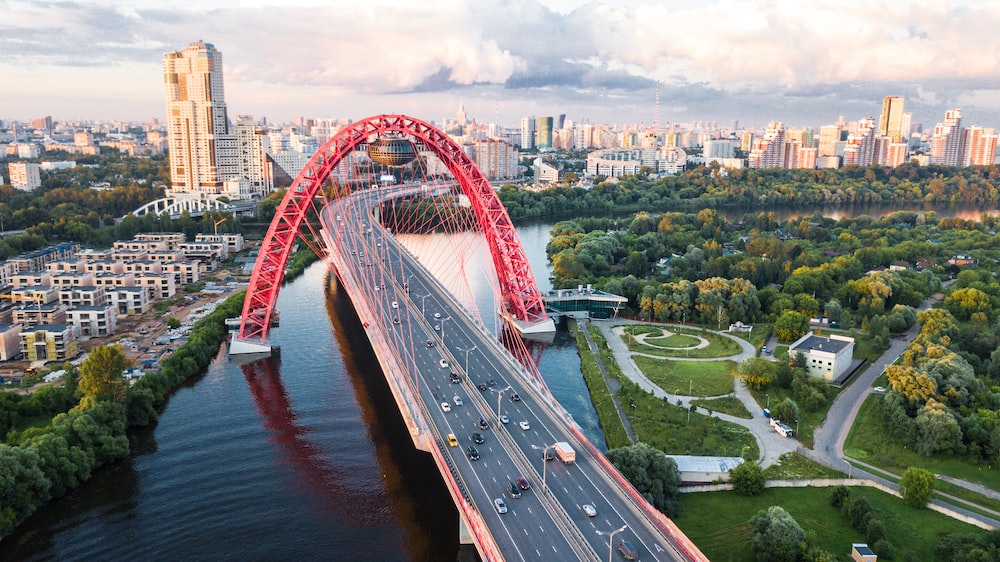 With streaming services like Netflix, Hulu, Amazon Prime, etc., entertainment has become more globalized and the need for localization has grown even stronger. As such, companies have released style guides and best practices to help smooth out the localization process. Below are some of the best practices when doing voice-over/dubbing for Russian.

When doing Russian voice-over for shows where the original audio is still heard, it would be better if the voice actor’s voice has a different timbre than the on-screen actor. This will help the viewer better distinguish between the two different voices that are playing simultaneously.

If the video uses cultural or linguistic-specific language, it would be best to find a corresponding idiom in Russian or widely recognizable foreign word (merci, grazie, etc…). If the original video has distinct accents, similar to what was mentioned in our Japanese game localization blog, it would be good to find a respective local Russian accent to match. Here one should be careful: if a voice actor imitates a local accent inaccurately, it can be perceived as offensive by that specific group.

Also, when the on-screen speaker grunts, yelps, or does some other non-dialogue reaction/interjection and the original audio track is still heard, those generally do not have to be voiced over so that the original performance can play through. For lip-sync dubbing films or any video localization where the original audio is replaced, then those sounds should be acted out by the Russian voice actor.

For voice-over and dubbing in general, not just Russian, the original register and intention should be maintained in the dubbing performance. If a character is expressing great anger or remorse, that tone should be evident in the dubbing as well. Now if a character is speaking profanity, that’s where it gets a little tricky for Russian. “Russian mat,” i.e. Russian obscenities, is not allowed in mass media and has many restrictions in it’s usage for film and TV. As such, many Russian translators and voice actors have to find alternative expressions to obscene language in order to remain faithful to the original content while also keeping in line with Russian media guidelines.

When casting voice actors for a film or TV, it’s common practice for a voice actor to play multiple characters. It’s the general standard for most TV shows that the Russian voice-over/dubbing is done by 2 male and 2 female voice actors who voice the whole show even if there’s a larger number of male and female characters. As such, when casting, it’s important to listen to the voice actor’s samples and determine if they have a wide enough vocal range to play different characters. When doing so, it’s also best to assign roles to the actors based on the amount of character interaction – ideally actors should play different characters that do not interact with one another to avoid confusion.

Another thing to consider when casting: a number of commercials, marketing videos dubbed in Russian sound very similar, formal. This is in part because the script translators, voice actors, and directors tend to lean towards more formal wording and speech to be safe. However, this may be a disservice to a fun, energetic marketing campaign that one might have in place.

In order to mitigate overly formal voice-over/dubbing, it’s important to communicate the style and cadence that you want in your Russian localized video. This can be through example audio and video clips, or having someone from your team–with experience in localization ideally–record a sample audio track that expresses the energy level and tone for the voice actor(s) to listen back to.

All such voice-over/dubbing audio should be quality assured by a native Russian speaker who should have such samples on hand to refer back to. This is to help make sure that your Russian localized videos sound authentic and also keep in line with the tone you want. 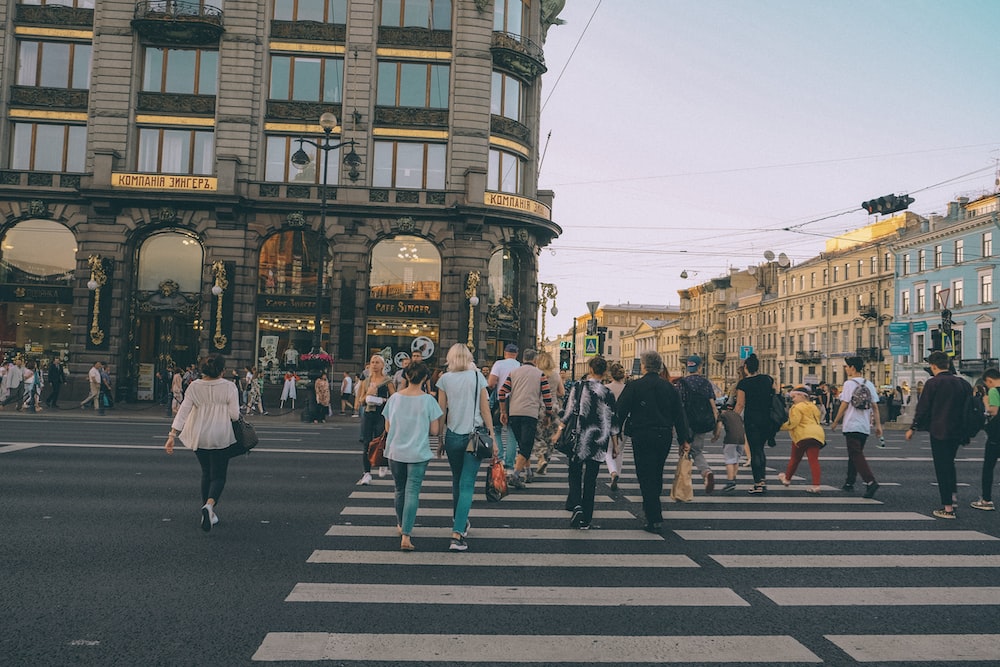 Russian dubbing has a tumultuous past that gave birth to the “Soviet voice-over”–aka lektor/lector dubbing. However, Russia now incorporates more widely used forms of dubbing like lip-sync dubbing.

Some of the best practices for Russian voice-over/dubbing (that apply to other languages as well) include: maintaining the original content’s register and tone, casting voice actors with a wide vocal range, and creating or finding audio samples for the style of vocal performance you want.

Now that you’ve read this blog, you’re well on you way to successfully recording Russian voice-over/dubbing for your videos and opening up your content to a vast Russian speaking audience.

Make sure your next voice-over, dubbing, and video localization quote is accurate by downloading our free checklist below!